No, according to a recent report by the World Economic Forum, written in collaboration with Deloitte, which analyzed the performance of 36 cities, the most advanced in terms of technological development and implementation. 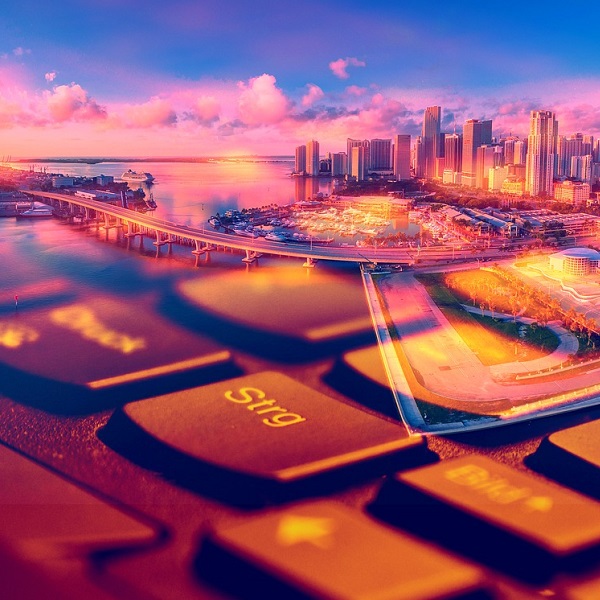 The study, which examined cities in 22 countries, including Italy with Milan, highlighted the weaknesses of these smart cities, among which the lack of adequate technological governance emerges in particular. In fact, despite the exponential growth of cyber attacks of different types, there is still a lack of a specific reference figure expert in cybersecurity. When we talk about smart cities we are talking about very advanced cities in terms of technology, to provide useful services to citizens and improve the quality of life. Just think of the exponential increase in the urban population in recent decades with the consequent greater demand for primary services such as health, education or transport. All with the lowest possible environmental impact. In short, the challenge is really demanding.

The weaknesses of smart cities

The lack of adequate key figures and specific governance also leads to the lack of appropriate preventive assessments, so much so that less than 20% of cities carry out an assessment on privacy risks before the implementation of new technologies. But one of the major problems that has emerged and which concerns the majority of smart cities is the adoption of adequate measures to ensure that the digital services and technologies implemented are truly accessible to all, especially to vulnerable categories such as the elderly or people who have physical limitations.

In that sense, connectivity is also still a big problem. In recent times, the pandemic, with the development of smart working, has helped to highlight how widespread connectivity is still missing in many areas. And smart cities are no exception, from which one would expect policies aimed at enhancing and guaranteeing accessibility to the network by all citizens.

Smart cities are based on the Internet of Things and data. A huge amount of data that after being collected must be managed. In this sense, tools such as artificial intelligence and machine learning are particularly useful for analyzing information and providing useful information to meet the needs of citizens. However, the great risk of cyber attacks and the potentially very serious consequences are evident. Thus AI, ML and deep learning are increasingly used also in the field of cybersecurity to defend IT infrastructures.

The report therefore highlights fundamental basic problems, on which it is necessary to intervene promptly, both at the level of public governance and involving all local actors, especially entrepreneurs to collaborate proactively in this phase of transformation.