Robotics, promises and limits of a growing sector

In 2021 the robotics sector grew by 50% compared to the previous year, with over 11,000 robots delivered in Italy, and by 28% compared to 2019. And the forecasts are also positive, with a good propensity to purchase robots by companies in the coming months. 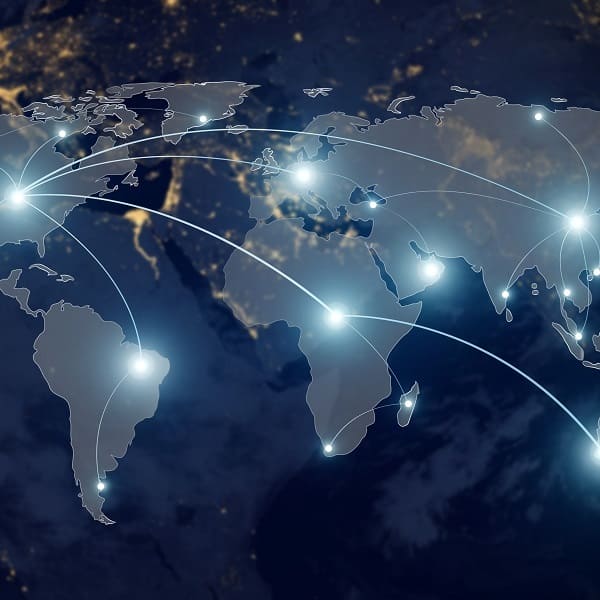 The greatest diffusion of industrial robots concerns the Articulates, followed by the Scara and the Cartesians. The former are based on the human arm principle and are used in welding, material handling and loading and unloading operations; Scara are used for simple assembly operations; Cartesians are particularly precise and ideal for repetitive operations.

This increasingly massive presence of robots in companies, if on the one hand greatly helps operations and supports workloads, on the other it inevitably exposes to greater risks related to IT security, given that they are "connected objects". According to Eurostat, 90% of companies will implement second generation robots in the next 3 years, i.e. capable of decision-making autonomy based on artificial intelligence. Although the human presence cannot be replaced, at least in a relatively short period, there will certainly be a change in the roles and skills required of operators, who will prove to be increasingly specialized in knowing how to interact with robots and obtain maximum performance.

With cobots new scenarios for safety in robotics.

An important segment that is emerging is that of cobots, that is collaborative robots, that is machines equipped with artificial intelligence, which opens up to scenarios that involve safety and require adequate protection measures. No longer just robots that do what they are programmed for, but a space of ever greater interaction and autonomy, where the cobot is not only fast and precise in carrying out its tasks but is able to learn from the human with whom it collaborates, adapting, for example, to its speed. The Internet of Things has long played an important role in the industry, with over 21 billion connected objects expected within the next 3 years. A market worth 1,500 billion dollars and a growing trend that shows no intention of slowing down. A multitude of connected objects, therefore, increasingly sophisticated and expensive, advanced technologies that must necessarily be traced to offer a perimeter to be controlled whose safety must be a priority. And considering that each supplier will in turn have connected objects and robots that collaborate with the operators, identifying the perimeter will require means and tools suitable for the new scenarios that are emerging.
Connected objects basically use two technologies, wifi and 5G, and neither of them can boast excellent security. Cybercriminals know this well, and are ready to take advantage of every slightest vulnerability and opportunity to carry out attacks aimed at increasing profits or just fueling their ego. Taking control of robots to make them perform high tasks or interrupt essential services with DDos attacks are just some of the many scenarios that can arise, together with advanced ransomware attacks, which, for example, can also block an entire production chain waiting for the payment of a ransom. If you think about critical infrastructure, the implications of criminal attacks on the IoT can be catastrophic: power plants, hospitals, transport. The race to develop technologies capable of ensuring the management of such a large number of connected objects does not always mean paying attention to security issues, on the contrary, it is more likely that these will be taken into consideration later, too often after a successful attack.

How robots are an easy target for cybercriminals.

Already in 2018 some hackers had demonstrated the ease with which they could take control of a robot, in what fortunately only wanted to be a demonstrative action to focus attention on a very important problem. More recently, however, the news of a hacker who managed to disable a robot dog of a Chinese company. The news dates back to early August, and it seems that the hacker in question has identified a kill switch, a sort of emergency switch to turn off the robot. All then shared online. Another example, it seems, of attacks aimed at highlighting existing vulnerabilities and stimulating the search for solutions. But when will the purpose be criminal?