Can a machine feel emotions?

Can machines feel emotions? An interesting reflection, a topic that has been debated for years, with several open projects that go in this direction. 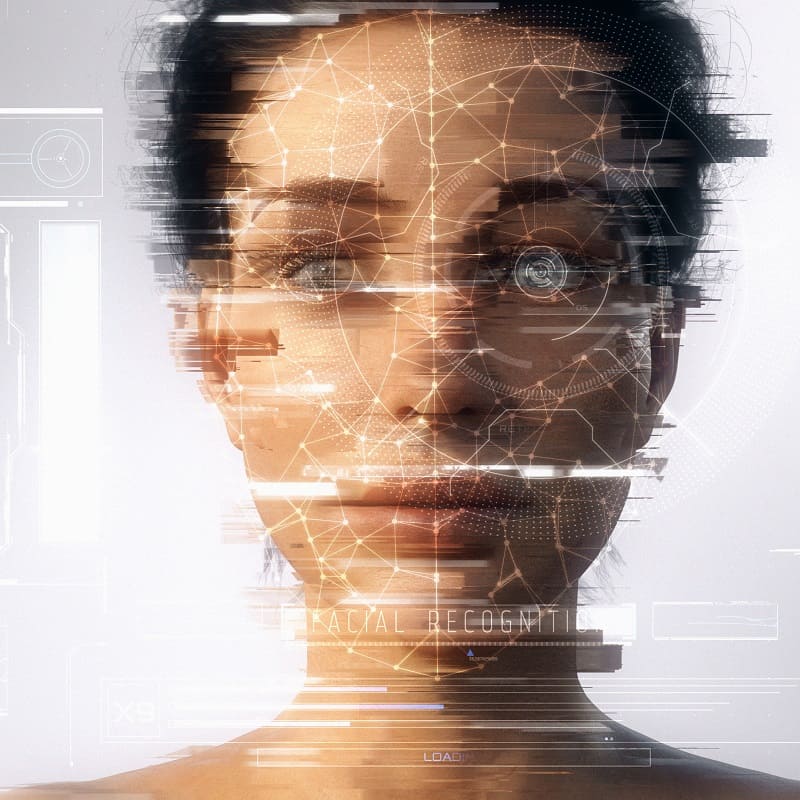 Cinematography has been proposing this scenario for years, with objects completely controlled by artificial intelligence which, at a certain point, no longer respond to orders received and become autonomous in decisions, very often also enemies of men. But can these technologies also be capable of feeling emotions, when this particularity seems to be the big difference between man and machine? Can a machine be able to make autonomous decisions, develop a kind of self-awareness? It is certainly one thing to understand our emotions, identify them, analyze them, but it is another to try them.

When we talk about Artificial Intelligence we refer precisely to the ability of a machine to learn behaviors and processes from interaction with the external environment, exactly as the human mind does. When this ability is oriented towards the emotional sphere, we speak of Affective Computing. Computers learn to recognize human emotions and can interact with people based on their emotional state. Affective Computing is today a discipline that combines behavioral psychology, neuroscience and engineering with the aim of increasingly improving the emotional understanding of machines, so much so that it is expected by the end of this year that 10% of the devices used have a kind of integrated emotional recognition.

When we began to use the term emotional intelligence, in the 1960s, we thought exactly about the ability to recognize one's own emotions and also those of the interlocutor in order to direct communication according to personal goals. The idea that a machine could develop a form of emotional intelligence can be found as early as 1995, when the founder of the Affective Computing Research Group within the MIT (Massachusetts Institute of Technology) affirmed the need for computers to interact with humans, should develop the ability to understand and express emotions. It involves analyzing the tone of voice or interpreting the micro expressions of the face by adapting the response to the emotion felt.

All this is possible through what is called Machine Learning. It is a discipline that, within the wider Artificial Intelligence, studies how to give systems the ability to learn without being programmed to do so. With specific algorithms, such as neural networks, computers can learn and improve themselves. Thus, according to Marvin Minsky, since emotion is not very different from thinking, machines capable of "thinking" may also be able to learn how to express emotions. However, the obstacles are not few. It is necessary to consider the variety of human moods and the difference in expression that is inevitably affected also by the cultural background of each one.

Of course, we are only at an early stage and the possibility that a machine could escape human control and develop self-awareness is still a long way from the current state of matter. Thus, while the exploration of new scenarios advances quickly, the ability to get excited remains, at least for now, an absolutely human prerogative.