Metaverse is a term that indicates a concept that is still rather indefinite, certainly difficult for many to understand but about which we will hear more and more. 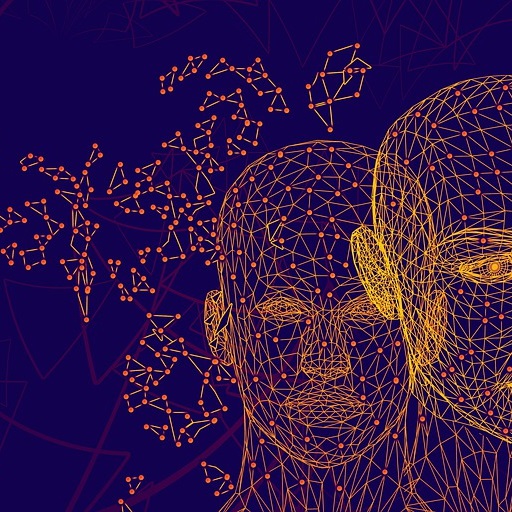 Not a very new idea, the term metaverse dates back to 1992, when it appeared in a Stephenson novel, Snow Crash. The writer imagined a virtual world, a shared reality where people by acquiring the shape of avatars move and can interact with each other. Not an evolution of the internet then, but something different, parallel we could say, obviously based on the internet. Concept that he has resumed talking in very recent times thanks to Facebook. Unlike Stephenson, however, Zuckenberg, the founder of Facebook who wanted to call Meta the holding company of the group, comes to imagine the coexistence of several virtual universes, interconnected with each other.

What is the Metaverse and how it works.

The term meta has Greek origin and means beyond, verse derives from universe. So the metaverse calls something beyond the universe, a universe parallel to the one we live in. But there is also the call to go beyond. With all the absence of borders that the potential of digital today tells us. However, it is still impossible to imagine today what the Metaverse of which so much is said will be. If the name is taken from a science fiction novel, the idea differs from the single world parallel to the real one that is proposed in Snow Crash. It seems much more likely that many virtual worlds will be created with their respective accesses, respective rules and methods of use. In this virtual world, users will interact through an avatar and wearable technological devices, such as glasses, gloves and visors. In this reality, an infinite number of situations can be created: from offices to premises, to spaces where avatars interact and even carry out commercial transactions. A place to live a second life. In short, do you no longer watch the TV but enter the TV?

What do you do in the Metaverse?

In the Metaverse you don't just escape from the reality you live, but you can create your own reality, virtual of course. Each Metaverse can create its own economy, with its own virtual currency. Here comes an impressive business. It is certainly no coincidence that Facebook, which has made the metaverse its priority, has invested a good 50 million dollars in the development of the project with the forecast of being able to reach 10 billion. A reality that is already present, even if all in the making, where to work, interact, shop, create your own activities.

Opportunities and risks of the Metaverse.

Technology offers many opportunities to improve people's quality of life, and so should the Metaverse. Today we can only guess its infinite potential. Let's imagine having to buy a house hundreds of kilometers away but not having much time to reach it and visit it. Thanks to the Metaverse you could overcome the problem with your avatar. Very simple example given the possibilities that this parallel universe makes available. Limited perhaps only by the capacity of human imagination. Yet there is no shortage of those who express doubts in this regard, especially in terms of safety. A former Facebook manager would have revealed concerns about the possibility of controlling the contents published in the Metaverse, to moderate them and control disinformation. The topic of rules is already emerging: should there be laws and regulations? Rights and duties? And if so, who will have to enforce them? The issue of data protection is also fundamental. The amount of digital information is bound to increase but also to change. In the Metaverse the data available will concern not only people but also and above all their dreams, their desires and their hopes. The devices connected to the internet will grow and consequently the sensitive information about each of us, easily prey to violations and abuses. Is humanity really to sit on a sofa to forget about itself or will the Metaverse turn itself off in the face of the force of life?