9 euros a month to become a cyber criminal

Less than a year of activity and more than 3,000 subscribers are the numbers of the new platform that actually sells monthly subscriptions to become cyber criminals. 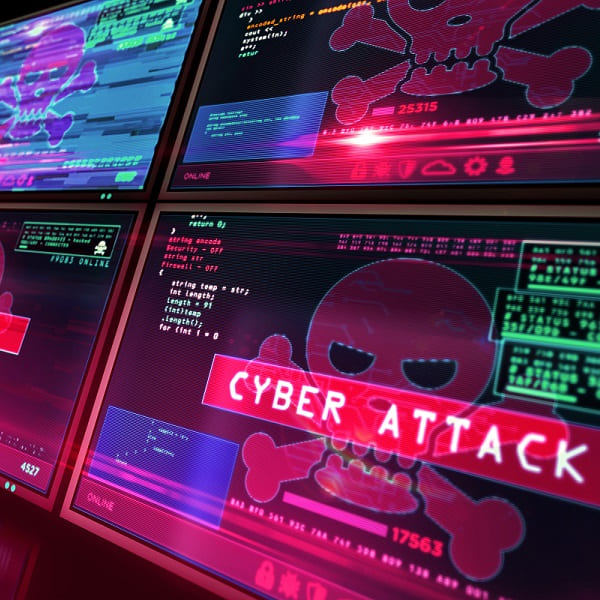 This is the researchers' new discovery and is called Dark Utilities, the platform that provides everything you need to carry out cyber attacks and carry out illegal activities on the web. It is in fact an easy-to-use command and control center, which makes accessible to anyone the resources necessary to carry out attacks with malware and track their performance, with statistics on the results obtained and the possibility of expanding the functionality based on what you want. want to get. All behind the payment of a subscription at practically negligible costs.

This system is made up of modules with different functionalities, from DDoS attacks to cryptojacking, proving to be a particularly worrying means for the spread of malware. In recent times, the fashion of selling malicious codes had already spread, which allowed not only to monetize but also to invent hackers without particular computer skills. This new system reflects the evolution of cyber threats and the challenge of security operators. If in a few months, it seems to have appeared at the beginning of 2022, thousands of people use the platform, due to its high accuracy and very low costs, there is to be expected a significant growth in the months to come. It also appears that the platform also offers assistance through group chats on Telegram and Discord.

New business models therefore also for hackers, who have not monetized for some time only with the sale of stolen data or with the request for ransoms. Services such as Dark Utilities significantly lower the level of access to malware and cyber attacks, making sophisticated tools available to users who otherwise would not have known how to develop them, greatly expanding the threats to public and private organizations. Inexperienced or almost inexperienced users can thus begin to launch attacks on different operating systems, expanding the opportunities for expansion and attack after obtaining initial access.

At this link the details provided by the researchers on the functioning of Dark Utilities.