The great diffusion of QrCodes sees the interest of cybercriminals, who let nothing escape to carry out their attacks. 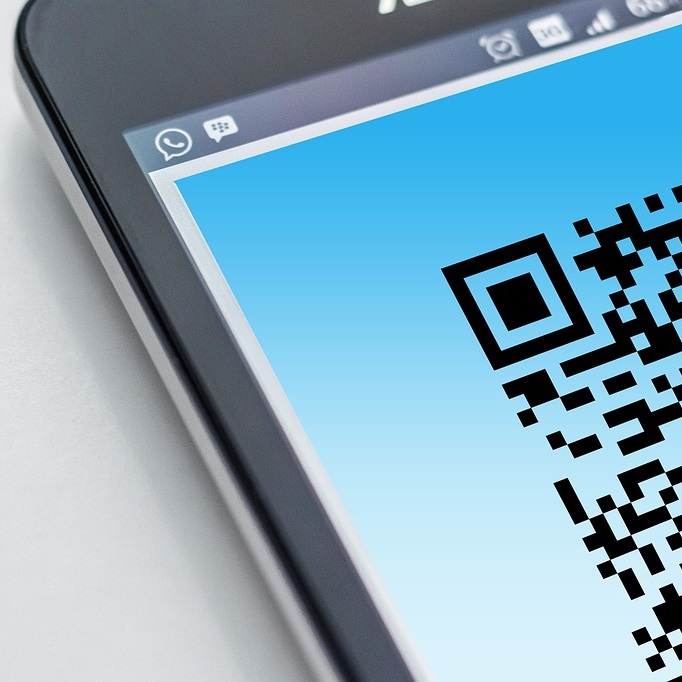 Widely used in both business and private sectors, QrCodes today represent a cyber threat that should not be underestimated, a means used by cyber criminals to carry out violations and install viruses, Trojans and even ransomware. With the pandemic, for example, a sector such as catering has been practically forced to digitize itself, with digital menus accessible via QrCode to avoid contacts. With readers now present on all mobile devices, QrCodes have passed to be used for many different uses, including payments, for easy access to online resources: websites, documents, applications.

Origin and history of QrCode.

These codes date back to 1994. The Qr stands for Quick Response, so they are quick response codes. Their inventor, a Japanese who produced car components, invented them precisely to track vehicles during the various stages of production. In fact it is a barcode that offers a large storage capacity, which is an excellent means of transmitting data.

Not initially understood, this technology became a popular method of making payments in China in 2011. A development that grew in the following years until the boom caused by the pandemic. According to recent estimates in 2020, 1.5 billion people used a QrCode for a payment. So even digital payment giants like PayPal and Apple Pay introduced this feature last year.

How safe are QrCodes?

Obviously, the development and diffusion of this technology has meant that it became the target of hackers, always looking for new methods to carry out cyber attacks. So the dark web quickly became populated with discussions on how to exploit this development, to the point of providing open source tools and videos to illustrate how to carry out attacks through QrCode.

Among the fraudulent uses, here is the code that, once scanned, leads to a bogus site specially prepared to steal personal information. Or it requests payment information to complete real transactions, intercepted by criminals. A further evolution of these cyber attacks is "quishing". Evolution of the most famous "phishing", it consists in sending QR codes via e-mail which, once scanned, lead to malicious sites where the insertion of personal data is required. This technique has been employed, for example, to send e-mails to corporate employees inviting them to join bogus corporate sharing sites. The e-mails created in this way manage to pass even anti-phishing checks because they do not actually contain links. In these cases, it is therefore necessary to implement security measures on smartphones at company level as well as increase awareness of these IT risks.