Kids scammed into their virtual worlds of Roblox

A popular gaming platform has become an opportunity for great earnings for hackers who have taken over the accounts of players, many of them minors. 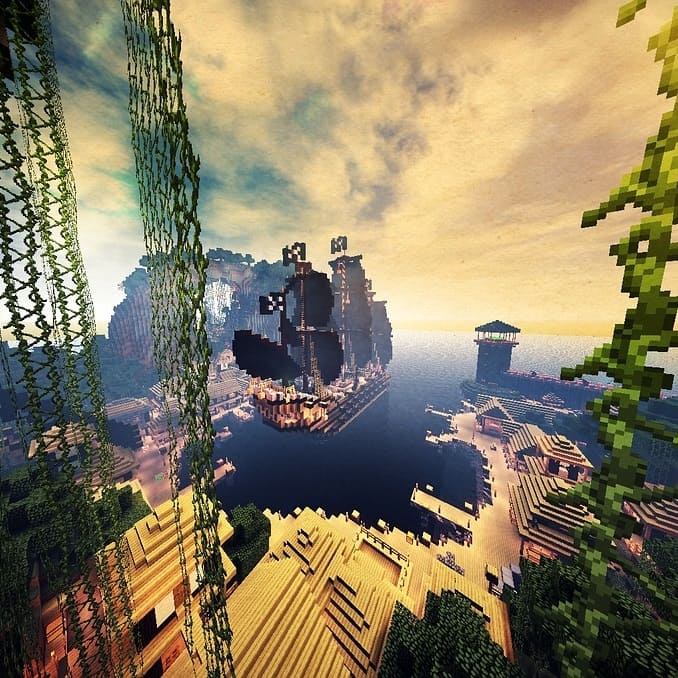 Roblox, what it is and how it works.

Roblox is a gaming platform where users can have fun creating an infinite number of virtual worlds, playing to be and creating whatever they want. Relatively young as it was founded in 2006, it now has 48 million active users. Nearly one in two children in the United States has a Roblox account. Within this system there is also a virtual currency, called Robux, which can be purchased and which allows the buying and selling of digital goods, in particular clothing to dress up avatars and other items. Furthermore, users who have a subscription receive fixed payments in Robux.

Roblox therefore proposes itself as a platform through which you can access different games, created by individual users. Games that are called "experiences", created by the large Roblox community and by individual players through a rather intuitive programming language. This phenomenon, which has seen a growth supported by the pandemic and the consequent isolation of people, and of children in particular, today sees a vast economy based on virtual currency and the possibility of creating not only objects for avatars but also experiences to resell to other players or special abilities for your avatar. Exchanges that also take place through the Discord app, in which stolen items for sale and also domains similar to the original, specially purchased for illegal purposes, have been identified.

Some users would have noticed the violation of their account when they were literally thrown off the platform. At the attempt to log in again, the password stopped working, thus preventing access to your account and even modifying the data for recovery. Later some users found the items they had created for sale on Discord, with an almost absolute certainty since the items were identifiable by the unique associated number.

The scam was possible thanks to sophisticated phishing attacks, carried out through domains that are very similar to the original, capable of deceiving even the most attentive users. Once the cyber criminal took possession of the account, he put the items and experiences up for sale, then turning the virtual currency into real money. In fact, once 50 thousand Robux is reached, these can be converted using a special exchange program of the platform, at the exchange rate of $ 0.0035 for 1 Robux. According to the data revealed by Roblox, it seems that professional developers can earn up to $ 1 million a year, with percentages for the platform, for the creator and also for the seller, figures that do not always coincide. All this to configure a real business, a profitable virtual economy that appears to be only at the beginning of its development.

When children fall into these traps, the great risk to which this "fashion" of virtual worlds exposes is even more evident. In fact it amplifies and certainly does not protect against everyday problems. From Australia we read the experience of a cheated girl, victim of what are called "beamers", who violated her account by stealing two objects that she had bought from her parents for a good $ 280 (real ). The reaction was what one might expect from a little girl: crying and panic attacks. The attempt to contact the game administrators did not give results so the path of conciliation was attempted. In the game, the girl sought contacts with potential scammers, provoking only verbal violence and mockery on the chat. With even worse consequences.

And they're not the only problems these virtual worlds bring with them. From the exaltation of wealth, with derision for the poorest at times forced to beg, to racism, from incitement to anorexia to inappropriate sexual behavior. Experiences in which the positive aspects such as the ability to program or socialize, or to use the imagination, risk being too inferior to the negative aspects.