From IBM to Google, quantum computers are just at the beginning of their history, yet they already appear as dense clouds looming over the horizon of the cybersecurity universe. 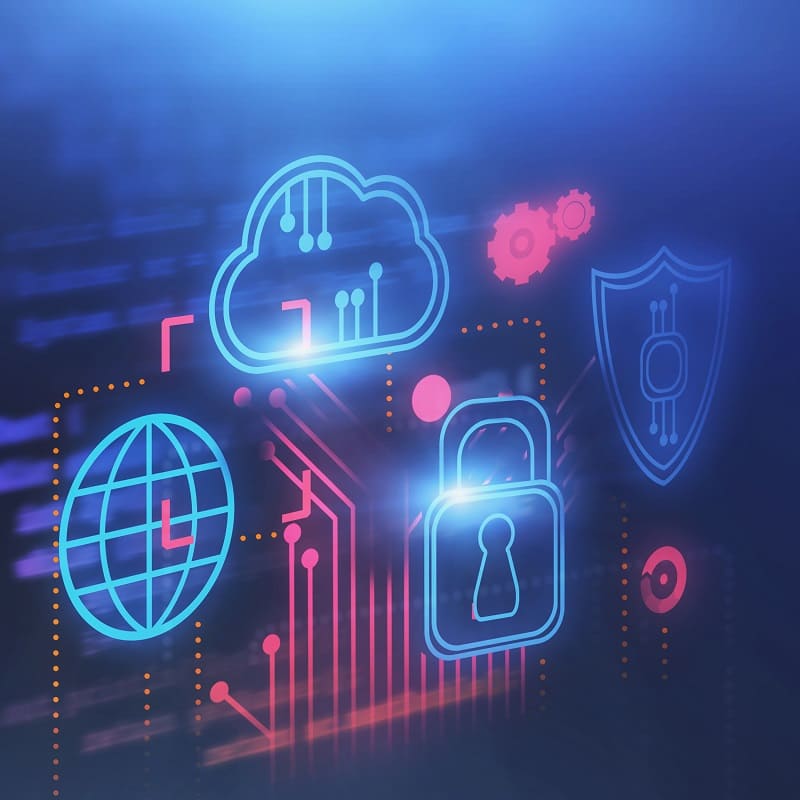 In 2019 IBM presented the first quantum computer usable for commercial applications in Las Vegas. At the same time, on the opposite coast of the United States, Google dedicates its own laboratory to quantum study and development. However, Europe has also dedicated significant funding to research and development in this sector.

But what is a quantum computer? These are PCs that exploit the principles of physics and quantum mechanics to be able to perform calculations in an extremely faster way. Their unit of measurement is the qubit, that is the quantum bit, which can have a value of 0 or 1 or even both at the same time. Which is not possible in normal PCs. In fact, by superimposing the quantum states it is possible to carry out calculations in parallel. All this translates into a calculation speed that can turn years into minutes. Furthermore, qubits boast theoretically limitless distance correlations, according to a law of quantum physics called entanglement, and this allows a powerful acceleration in computing operations.

Problems and difficulties to be overcome.

Certainly the problems and difficulties are not lacking, for this reason the development of this technology is only at the beginning and decidedly uphill, although promising. In fact, among the great difficulties to be faced, there is the considerable volatility of the particles, which, changing state quickly, could cause significant data losses. Furthermore, this type of technology currently requires very low temperatures, which can only be reached with substantial investments due to the high cost of the methods that can be used.

Precisely to address these and other challenges that quantum computers pose, IBM has set itself the goal of creating an open source community for the development of quantum computing, with open tools that make everything accessible, favoring, in theory, its development in time. faster. It is a transition from hardware to software. At the end of 2020, the project, complete with certifications, saw thousands of course members and over 600,000 installations in the development environment. Current estimates foresee a market of 65 billion dollars in 2030 and consequent opportunities for a large number of expert figures.

Applications in the current reality.

Leaving the field of experimentation, some applications of quantum computers already exist today. In particular, among the sectors concerned we find information technology, finance, transport, with interesting applications for traffic management in large cities, and finally, of course, cybersecurity.

The power of quantum computing risks turning into a threat to the operators involved in network and data security. Indeed, such power makes today's cryptographic systems virtually useless. All data, from personal data to banking ones, to commercial transactions, to healthcare ones are encrypted. But traditional cryptography can be overcome by a quantum computer in seconds. With the risk of seeing a huge amount of data deleted. Even bank accounts or government defense systems.

Thus, the field of quantum cryptography becomes an object of study and development, to combine a quantum cybersecurity that can truly guarantee security even in this new quantum universe. In fact, all the companies that are investing in quantum computing are also carrying out, almost in parallel, security systems to protect at least critical infrastructures, given the costs of these operations. At a European level, in particular, an advanced cryptography project is being carried out, called OpenQkd, which is based on the transmission of optical and non-radio signals, effectively invisible to quantum computers.