From the data the job opportunities in the cyber security sector

Working in the world of cyber security is a more concrete opportunity than ever, as evidenced by the data on the growth of the sector in Italy in recent years. 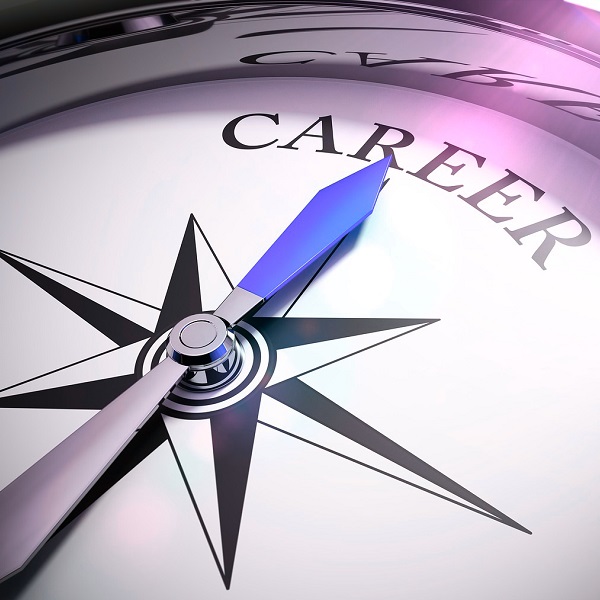 The growth of companies engaged in the fight against cybercrime recorded between 2017 and 2019, which had reached 300%, has continued in recent years and currently reaches 3,000 companies. As a direct consequence, the sector has also seen an increase in the number of workers employed, with 7,000 more people in two years.

Specialized figures continue to be lacking

Absolutely positive numbers, which highlight the dynamism of a sector under pressure due to the risks deriving from guaranteeing the security of the enormous amount of digital data and more. The most recent cyber attacks, in fact, have resulted in the blocking of various public utility services, from gas supplies to reservations for vaccines. Inevitably, to face such devious, fierce and unpredictable enemies, professional figures are needed who still struggle to find.

When we talk about "doing" cyber security we refer to a series of actions at multiple levels, from prevention to continuous training, from crisis management to the restoration of operations. Technical skills with a broad look. The gap between supply and demand, announced many years ago continues, so much so that young people who undertake those few dedicated courses of study find work immediately. Indeed it could be said that they are literally contented by companies.

But there is still a gap in the gap that is asking to be bridged. It concerns the percentage of women present in the courses of study. Too short. It oscillates between 10 and 18%, with rare peaks of 30%. And among the workers, in Italy only one in ten is a woman. It is not just a question of equality but rather of necessity. Having a female eye on IT security issues could in fact prove to be a winning weapon.

In fact, there are prospects, and young people are expected who want to get involved by creating a future and a profession: the many university and master courses in the most different disciplines contained within the term "cyber security" today ensure 100% employment. among the most promising students.