If the malware also travels on Telegram

Experts have long pointed out that Telegram is no more secure than other messaging apps, including its direct competitor WhatsApp. 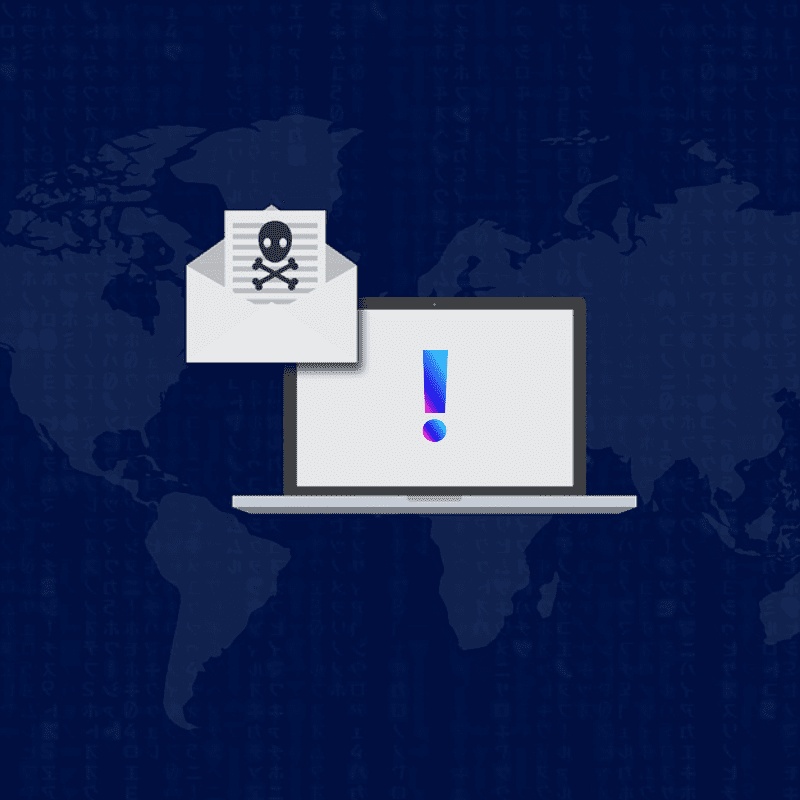 Today, however, a new alarm is launched and concerns the spread of malware through Telegram messages. In fact, it seems that cybercriminals are very active on this app, which has over 500 million users.

In particular, the activity that is most carried out is the dissemination of attachments that contain malware. The risk is not only the loss of sensitive data but also the possibility of falling victim to a ransomware attack.

Telegram, which was launched in 2013 and developed by two Russian brothers, is perhaps less known than the more famous WhatsApp or Facebook Messenger but in a few years it has been able to convince, reaching a large number of active users.

Especially after that in last winter there was a mass migration from WhatsApp following the new privacy policy implemented by the latter. This has made it a target for cybercriminals; so much so that in just three months the experts would have identified more than 130 attacks that occurred in this way.

Using a Trojan, the hackers gained control of the device and were able to steal data undisturbed. Apparently Telegram is becoming a privileged channel for the spread of computer viruses because it allows a high level of anonymity, since it is possible to register only with a phone number.

Furthermore, it is well known and admitted by many companies. Thus it becomes an open channel for the distribution of malicious files in corporate systems, overcoming any checks carried out by antivirus.

Therefore, the reminder not to open attachments at all remains valid unless the sender is certain, not only of the correctness of the sending address, which may have been hacked, but also of the actual need to send the attachment. That's not all though.

Not only is Telegram used to carry out cyber attacks but it has also been discovered that it is used as a substitute for the dark web, with countless groups through which credentials and sensitive data are sold, along with instructions to use them to make the most of them. Some experts who have literally infiltrated these groups have discovered some that had more than 10 thousand members.

One wonders then if something can really be done, hoping for more controls but with the awareness that these will inevitably be at the expense of privacy.