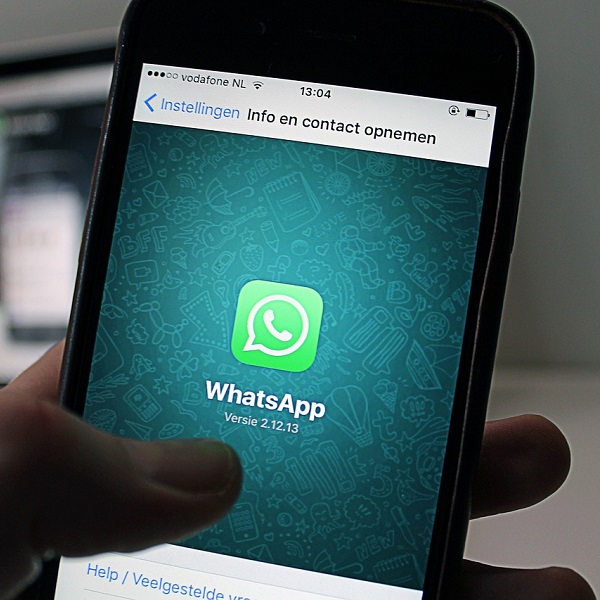 Thanks to the evolution of the use of technologies, hackers are always the first in adopting the best solutions to achieve their goals. Thus, if internet connections today occur mainly via smartphones, it follows that more and more people use messaging apps, and above all the famous WathsApp, which records 89% of all phishing attacks recorded in the first six months of 2021. This was revealed by Kaspersky, a company that deals with computer security and which has analyzed this type of attack in recent months, highlighting that e-mail is no longer the preferred tool for the spread of phishing attacks but precisely WathsApp. Much less affected by the phenomenon are other apps such as Telegram and Viber.

Phishing is a technique with which a landing page is created, reachable via a special link, which contains the logo, texts and graphics of an official page of a credit institution or an e-commerce site, for example. In practice, an official page is reproduced, as faithfully as possible, requesting access credentials and bank details. In this way, cybercriminals can steal user credentials or receive payments, which of course, will never reach the real seller.

It is generally based on social engineering techniques: lots of e-mails are sent that mimic those of the most popular service providers, so that in the number there is certainly someone who is actually a customer of that specific company. Trusting the apparent credibility given by the use of the logo and the official colors, the user clicks on the link and, convinced that he is doing the right thing, enters his data. But on a portal that is not what it appears to be.

There are different types of attacks based on this technique, let's see the main ones.
Spear phishing, which targets a specific group of users, such as system administrators.
Whaling, which targets CEOs or executives.
Smishing, which consists in sending text messages to a mobile phone containing a link to a fake page. Normally it simulates sms coming from the bank.
Phishing by e-mail, used for many years, still manages to make victims today.
Phishing through search engines, which consists in using SEO techniques to push scam web pages among the top positions of search engines that lead to enter personal data and login credentials, often similar to the original ones.

How to defend against phishing attacks?

The future of Cyber Security is the security of the future

Thursday, 09 September
Today we will talk about various aspects of cyber security, with Bryan Miranda from Kinetic 6...

Thursday, 09 September
Today we are talking about a solution that uses an investigation system to identify potential...

Deep Learning: how to apply it to cyber security?

Friday, 06 August
The concept of Deep Learning belongs to the category of Artificial Intelligence and is a...

Agriculture 4.0: from agricultural drones to cybersecurity

You have declined cookies. This decision can be reversed.

You have allowed cookies to be placed on your computer. This decision can be reversed.